Why is Ford Discontinuing Sedans?

North American drivers have come to rely on Ford for a diverse range of vehicle options, but they’re about to find the Ford range curiously limited. With Ford discontinuing sedans, we’ll now be left with only trucks, utility vehicles, and commercial vehicles. So, why is Ford to stop making sedans? If you’re a loyal Ford customer, you’re probably more than a little curious to know why your choices will suddenly be limited to the pickup truck, crossover, or SUV classes once nearly 90% of Ford’s North American lineup is eliminated. We’re here to fill you in.

It’s hard to visualize the Ford lineup stripped of most sedans and small car models, so we’ve put together a quick overview to help you picture it. By 2022, you’ll have said goodbye to fresh models of the Ford Fiesta, Ford Focus, Ford Fusion, and Ford Taurus – that’ll leave the Ford Mustang as the last of the Ford sedan models.

Obviously, Ford will need something to fill the rather sizable lineup gaps left by the models mentioned above. The solution, apparently, is ‘white space vehicles’, but what exactly are they? Essentially, a white space vehicle blends together the characteristics of many different vehicle classes. At present, Ford’s strongest sales come from its trucks, crossovers, and SUVs, so they’ve decided to shift their whole inventory towards those larger vehicle classes. We’re just not sure that means customers are really getting the range they want and deserve.

A family of five that likes to head out on off-road adventures might like a white space vehicle that blends the benefits of a sedan with those of an SUV, but how about drivers seeking the eco-friendly mileage scores and effortless city-based driving that comes with a smaller footprint? Upcoming Ford models just aren’t going to scratch that itch. Dan Neil of the Wall Street Journal wrote in “The Real Reason Ford Is Phasing Out Its Sedans” that studies show 68.9% of light-truck owners used their vehicle primarily for transportation, while 65.4% used theirs for commuting. Even so, it doesn’t necessarily make sense for people to drive larger vehicles with relatively poor fuel economy when they don’t need to.

Ford’s new move has struck some as risky, with industry analysts questioning how a focus on larger vehicles will play if and when gas prices start to rise. The difference between the mileage of a sedan and an SUV might not matter much to drivers today, but they could find their pocketbooks getting lighter if topping up the tank suddenly becomes more expensive. Ford are also faced with the task of standing out in a very crowded segment. It’s uncertain what will set them apart from the competition, especially when you compare their current lineup against Honda counterparts. The Ford Escape, Explorer, and Edge all demand higher starting prices than the Honda CR-V, Pilot, and HR-V, despite offering inferior fuel economy ratings.

Ford isn’t the only automaker following this path, and that could be a problem for jobs in the U.S.; just as they’ve announced the discontinuation of several sedans, General Motors confirmed substantial layoffs and the closure of five North American facilities. Their own decision to focus on crossovers, SUVs, hatchbacks, and trucks means the end for models like the Buick LaCrosse, Cadillac CT6, Cadillac XTS, Chevrolet Cruze, Chevrolet Impala, and Chevrolet Volt.

Honda Will Bring Sedans into the Next Generation

Honda has always been more about adapting vehicles around changing consumer needs rather than giving up on them when sales figures start to shift – that might be why their own Honda Accord has been named to Car and Driver’s 10 Best List a record 33 times. It’s a model ready for the future thanks to the Honda Accord Hybrid configuration, which joins established eco-focused vehicles like the Honda Clarity Plug-In and Honda Insight Hybrid. Speaking of award-winning nameplates, the Civic lineup still offers a model to suit every driving style – you can choose from the Civic Sedan, Civic Hatchback, Civic Si Coupe, Civic Si Sedan, and Civic Type R to find a compact sedan that meets your needs. 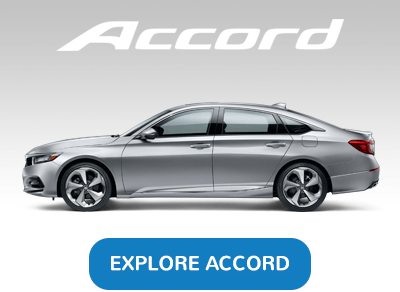 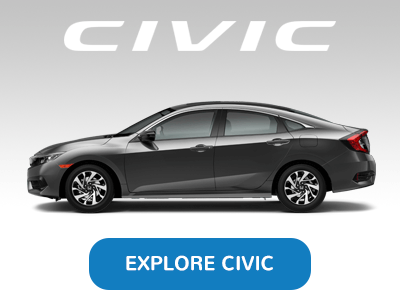 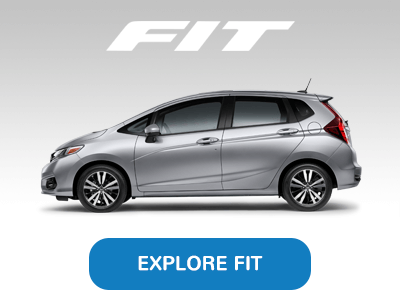 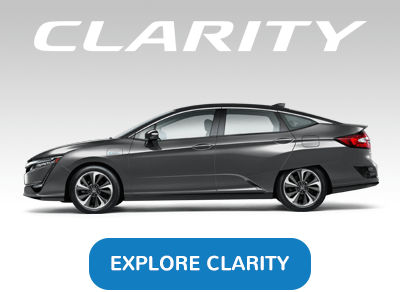 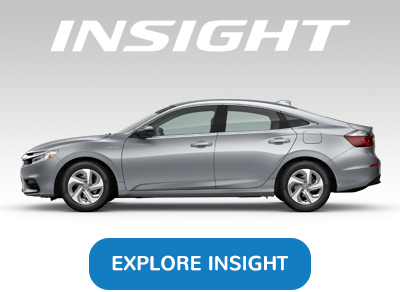 As Ford shifts to larger utility vehicles that consume more fuel, Honda sedan models are moving into the future with a focus on clearer skies, cleaner air, and zero emissions. We expect to hear plenty of Ford customers asking why they should continue looking at such a restricted selection, but at least they’ll always find a stunning range of award-winning vehicles at their nearest Mid-Michigan Honda Dealers location.