Honda Makes the Most Popular Car, SUV, and Minivan in America 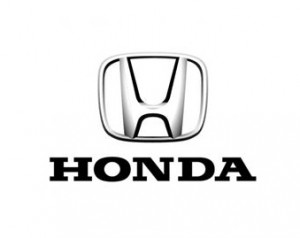 Mid-Michigan Honda Dealers is proud to announce that for the fourth year in a row, Honda has produced America’s most popular car, SUV, and minivan. This feat establishes Honda as the fastest-growing automaker when it comes to retail sales. Read on to learn more about the highlights of this monumental year—and know that you can find the latest versions of these popular vehicles at a Mid-Michigan Honda Dealer near you.

Honda Division Sales Up Over 4%

Total sales from the Honda Division of American Honda were up over 4.5% through the end of November, cementing these vehicles’ places at the top of their respective classes:

In response to the news, Honda’s Jeff Conrad thanked Honda drivers, saying “Retail sales are the results of customers voting with their wallets and pocketbooks, and we think that’s the only true measure of customer demand and product appeal.”

Between just the Civic, the CR-V, and the Accord, Honda sold more than 1 million vehicles last year—that makes it the fifth year in a row that these three powerhouses have yielded over a million units for Honda. See what makes Honda models perennial favorites by making a visit to a Mid-Michigan Honda Dealer near you. 2017 looks ready to bring even more options to the table thanks to the Civic Si, Civic Type-R, redesigned Odyssey, and more.

0 comment(s) so far on Honda Makes the Most Popular Car, SUV, and Minivan in America